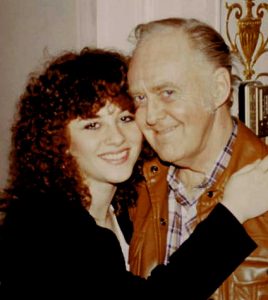 As he got older, Dale kept saying it was his last show. Well, this went on so long, that his family gave him a special license that was worded, “LAST SHOW”. Many of us had the fun opportunity to be in a show with Dale and experience how much fun he added to rehearsals. He has spend most of his time in Venice, Florida the past several years. However, he eagerly attended 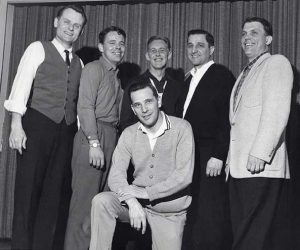 SLOC’s public announcement for our new theater. SLOC was delighted to see him there.