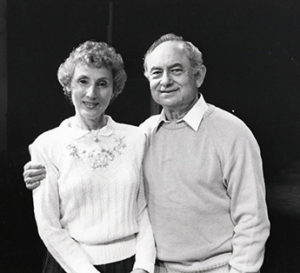 Throughout his years in business Lenny continued to perform as an amateur and professional actor in plays, musical comedies, commercials and films. He appeared at venues like the Albany Civic Theatre, the Capital Repertory Theater, and the Schenectady Light Opera Company in lead roles in plays such as “Fiddler on the Roof,” “The Odd Couple,” “Guys and Dolls,” “Pajama Game,” and “Come Blow Your Horn.”