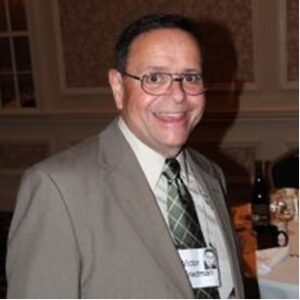 Victor was a well-known journeyman in the area’s artistic world. As a musician, singer, Jewish cantor, cabaret performer, actor, producer, director, and Artistic and Tech Director…Victor was respected. Victor for many years graced the stages form Lake George to Amsterdam to Boston to Schenectady.

When Mike Knapp founded the Temple Thespians, Victor played a vital and pivotal role. Besides acting, Victor was their Artistic Director for many years. Anything Goes, South Pacific, and Fiddler on the Roof, are examples of shows that either were produced by Victor, or he served as the Technical Director. Victor also was Technical Director for productions with the Parkway Players (Beth Israel) and the Schenectady Jewish Community Center.

Victor was a man dedicated to his family, his faith, and his community. Victor was one of my best friends and he will be missed. Thank you for your service to the community!